Skip to content
Please remember to disable your ad blocker to view the ad content from our sponsors.
FacebookTwitter

Why People Think Video Games Are Just For Boys

Watch “Adam Ruins Everything,” Tuesdays at 10pm, on truTV! 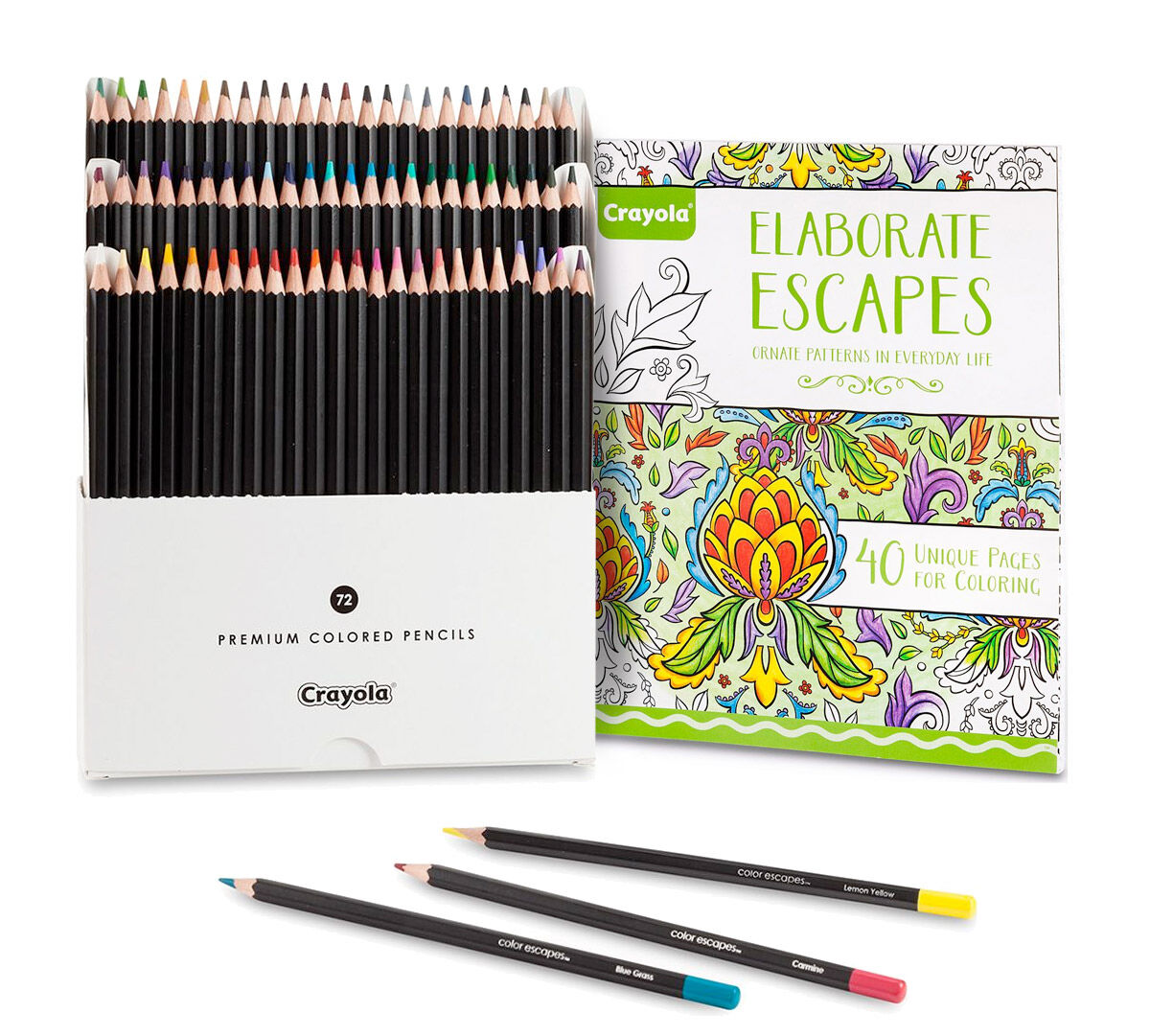